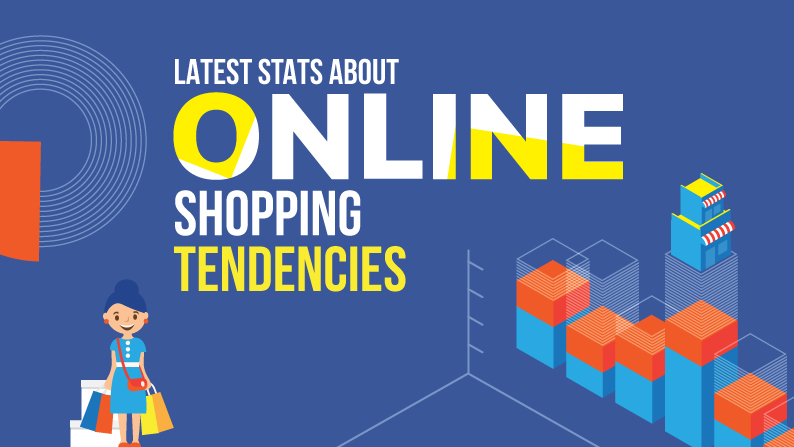 Most of the aspiring entrepreneurs look at Amazon and eBay in hopes of seizing ecommerce riches. However, with the speed at which ecommerce sector is evolving, it has become highly difficult to ascertain where it is headed. The market is poised to grow further and will keep on growing for years to come.

However, by just putting across a website you cannot expect the market to hand you the money. There are certain aspects that you need to keep in mind before you go about launching an online store. Other than creating a formidable ecommerce marketplace with a long list of features, you also need to analyze your targeted market and optimize it accordingly.

After spending countless hours on different studies, surveys and reports, we came across some crucial statistics that showcase the overall ecommerce industry. For everyone, associated or aspiring to be associated with ecommerce business it is a must to keep tabs on crucial market statistics. Delving into the numbers below will help you paint a crystal-clear picture of ecommerce- past, present and future and latest online shopping trends.

That amounts to 1.7 billion out of 3.66 billion internet users.

In the next two years, a number of internet users who make an online purchase at least once will surpass 2 billion mark.

This figure is expected to rise to 32.8% in the next two years.

This means nearly every third person on this globe would make a digital purchase.

This has gone up from 2.46 percent from the previous quarter.

However, the conversion rate has come down from YOY basis from 3.26 percent. This can be due to multiple ecommerce stores mushrooming during this period.

This means desktop websites are able to convert almost three times as much as mobile counterparts.

In the next 2-3 years, this figure is expected to cross 15 percent.

Online shopping has become one of the most popular online activities worldwide with e-retail revenues expected to cross $4 trillion by 2020. 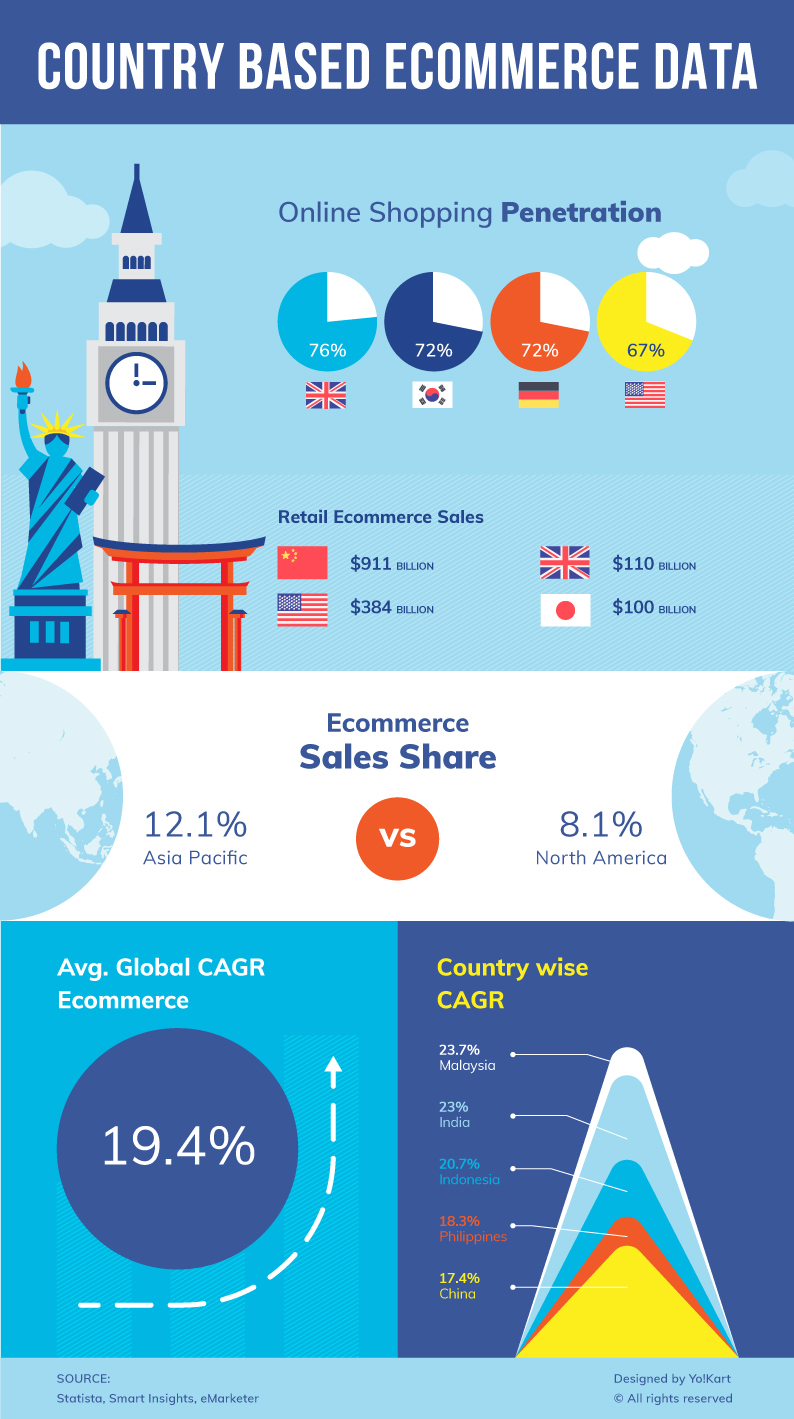 What, How and Why Consumers shop online 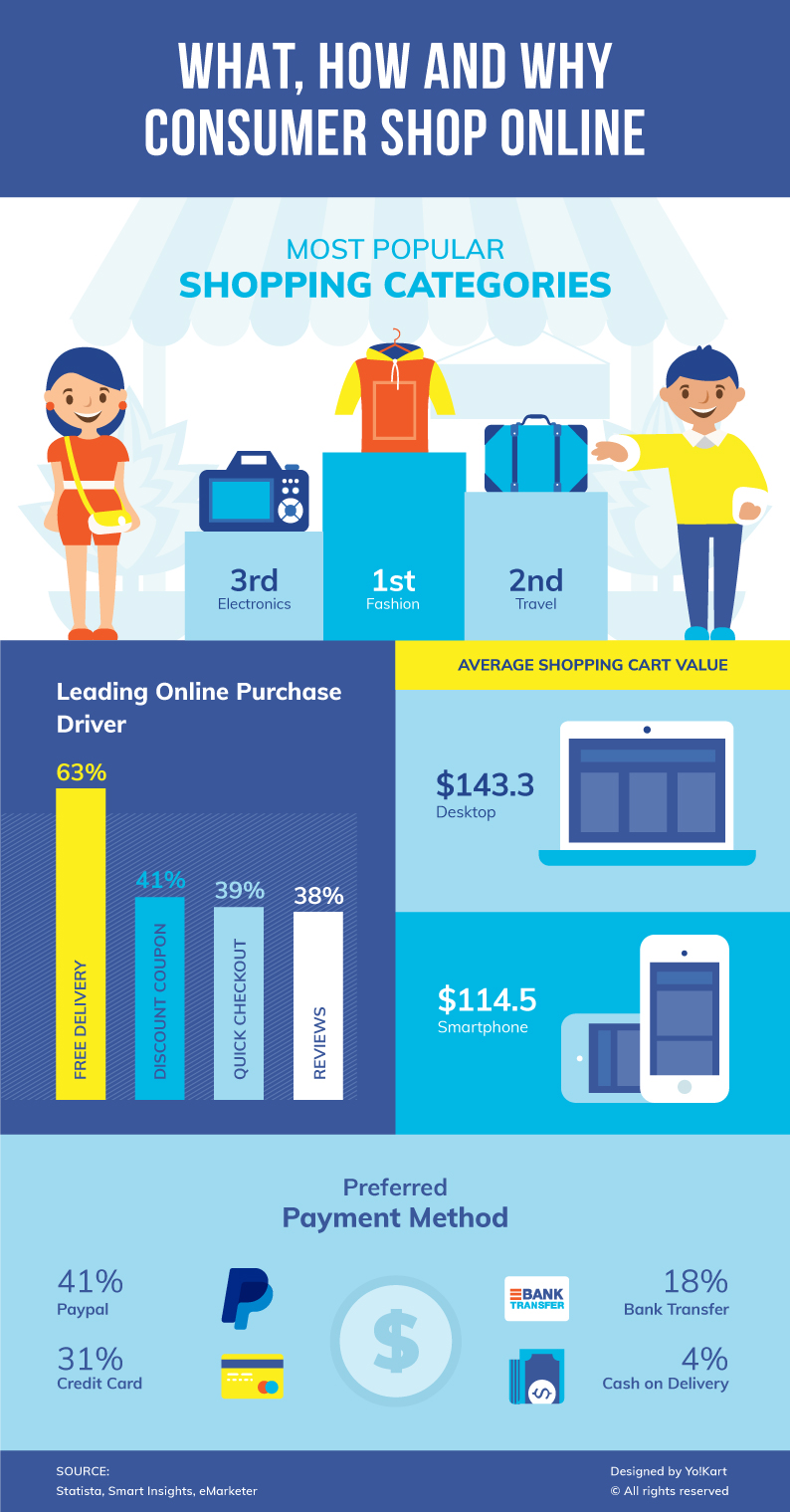 All these stats provide crucial insights into ecommerce market. They highlight a clear picture as to how, when, why, where, what the consumers are shopping. This data is very vital for any ecommerce store as with it one can alter their strategy and capture the market easily.

The overall ecommerce sector is getting populated with new online stores coming into the picture, so it becomes important for entrepreneurs to act innovatively while creating their business strategy. If you manage to build a formidable marketplace based on these statistics, then there will be nothing holding you back from capturing the market. 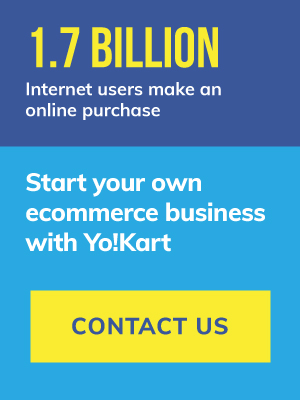