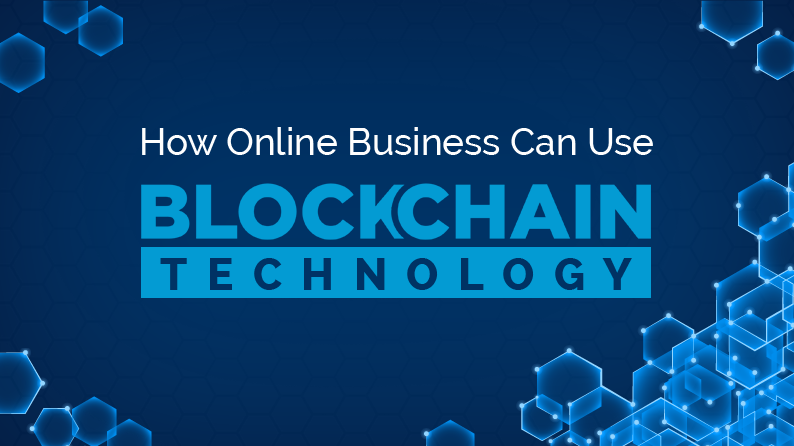 Security has always been one of the biggest concerns for online businesses. When it came to online financial transaction, cryptocurrency solved bulk of the problems with its decentralized nature. It is based on blockchain technology, which is being hailed as the next cornerstone. Now as technology is coming to the forefront, it is resulting in disruption across a gamut of areas in the ecommerce sector. Read this post to find out more.

AR Technology in iOS and Android Will Revolutionize eCommerce Sector 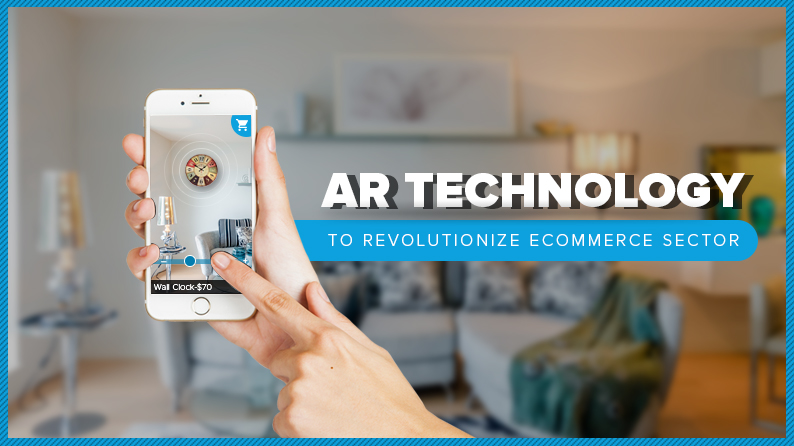 Augmented Reality is not a new concept anymore. Nokia gave us the City Lens in their Lumia series, and then we had Pokémon Go, an AR based game that took the world by storm. Eventually, this technological marvel reached where I believe it is going to reap maximum benefits to business owners and their audience: Ecommerce. With Apple Launching ARKit and Google Releasing ARCore, the two mobile-world moguls have already disrupted the way people like to shop online. It’s time for all the old and boring ecommerce technologies to step aside, for the stage is all set for shopping via AR. 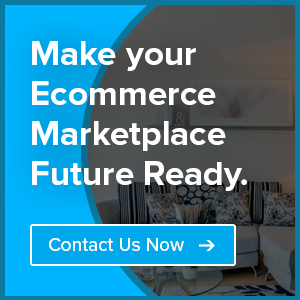